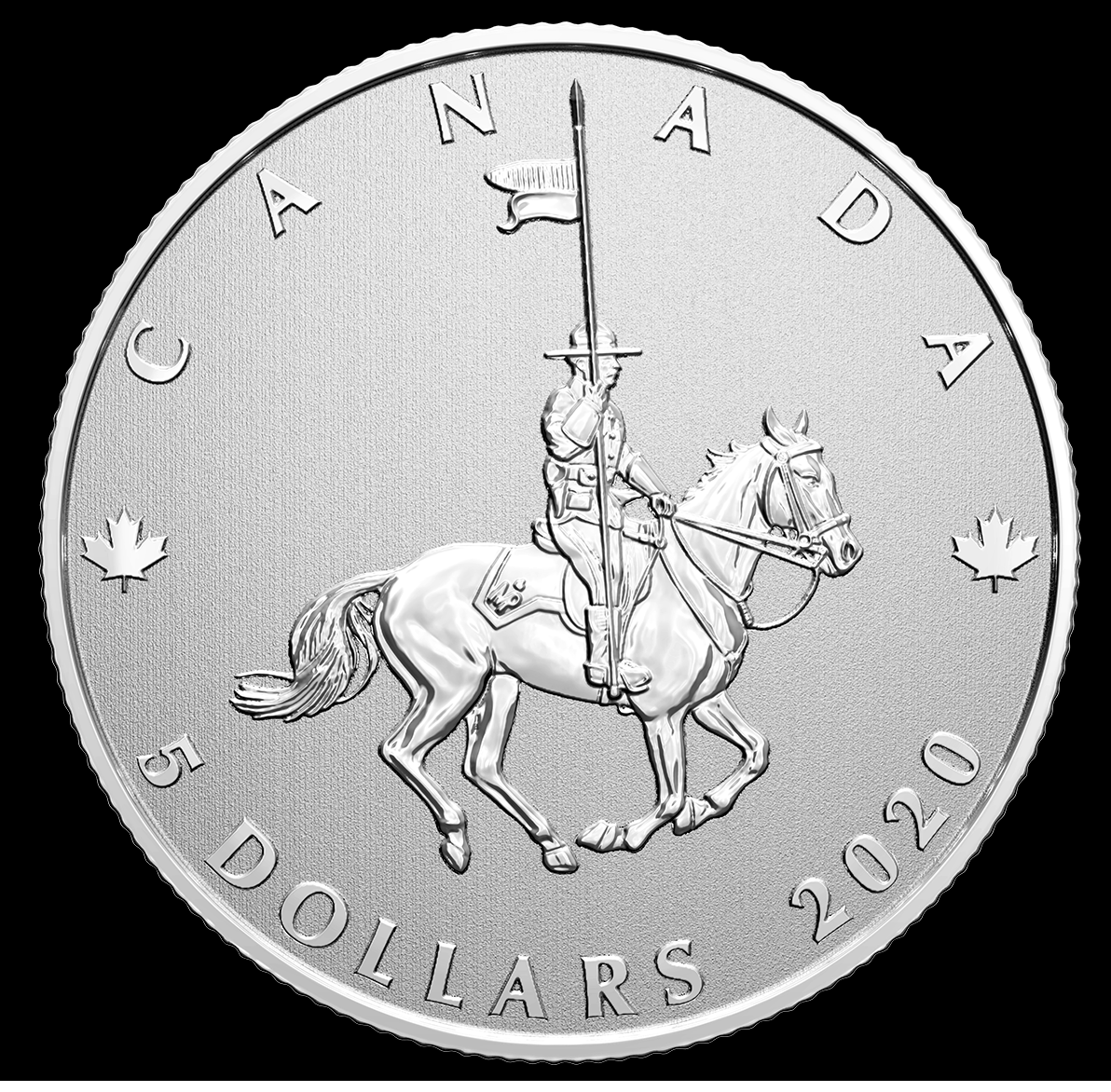 On February 1, 1920 The Royal North West Mounted Police and the Dominion Police merged to form RCMP. The Royal Canadian Mounted Police is no longer an actually mounted police force even though the name states “mounted,” horses are used only for ceremonial events. With the Headquarters is in Ottawa, RCMP is responsible for Canadian internal security and it’s the only police force in Yukon and Northwest territories. Also, RCMP is the provincial and criminal police force in all provinces except Ontario and Quebec. The RCMP officers are also called “the Mounties.”

The Moments to Hold series will have four coins in total; the second coin will be released in May 2020, third in July 2020 and the last one in October 2020. All the coins are 99.99 pure silver, weighs 7.96 grams and a diameter of 27mm. The coin is a legal tender in Canada with a face value of 5 dollars.

The Royal Canadian Mint (RCM) offers subscription options for the full set of 4 coins, which comes with a special RCM branded box to accommodate all the four coins. Individual coins are packed and shipped in a special bespoke capsule. Each coin will have a limited mintage of 100,000 coins worldwide.

Moments to Hold – RCMP Centennial Commemorative Coin Series was last modified: February 16th, 2020 by
Share if you like......